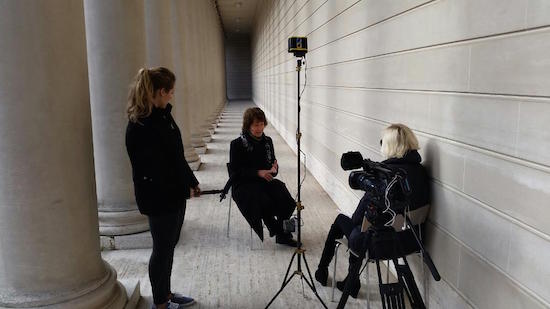 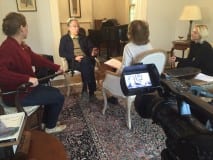 On Sept 19, 2014, our Kickstarter supporters and a few private donors made it possible for us to start what has become the first feature film on HSPs. Two months later and thousands of miles; 15 cities; probably 50 planes, trains, and automobiles; and close to 40 interviews with scientists, experts, and real people from all walks of life, we are approaching our last production phase. Filming will take place between San Francisco Bay area and Los Angeles and will include reenactments, signature stylized cinematography, and an interview with 7-time Grammy award winning singer Alanis Morissette. What a way to wrap up the production and 2014!

The network of res 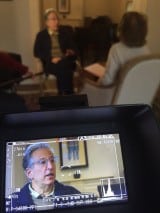 earchers and scientists who study HSPs stretches across continents and cultures. For example, we were in Denmark with Paula Bohr, the granddaughter of Nobel Prize winner for atomic physics Niels Bohr; in Switzerland with Dr. Maya Braem, a highly sensitive researcher of veterinary medicine at Bern University; in Germany with Prof. Maike Andresen of Bamberg University, who incorporates the principals of high sensitivity in her business training; in NYC with Dr. Michael Pluess, who is known (along with Jay Belsky, one of our next interviews) for his breakthrough discovery of differential susceptibility; and in Washington DC with the world renowned Dr. Stephen Suomi, of the National Institute of Health, whose revolutionary study of highly sensitive rhesus monkeys significantly shaped the way we understand the trait. This is just the tip of the iceberg of the high quality material with which we will be able to work in making the film. 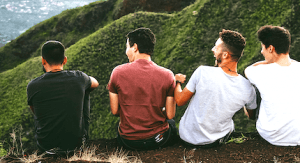 Excited to announce the world premiere of the next HSP film on January 29 in New York!

Sensitive
and in Love

Go here to learn more.
(To see the trailer scroll down.)

To see our first movie, go here
to rent or purchase Sensitive: The Untold Story. 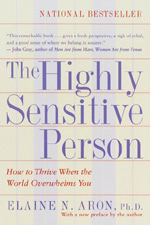 See a typo or trouble with the website? Please let us know here.

For other questions, problems, or feedback, go here and choose the email address that fits your needs.