News about Elaine and HSP Topics 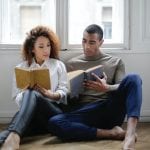 “Hope is not a matter of waiting for things outside of us to get better. It is about getting better inside about what is going on outside.” -Joan Chittister I know there is now a great deal of advice out there for managing during this time, but I thought I would add some especially for […] 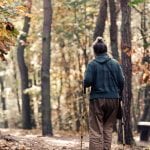 Lately, I have been speaking about one way to reduce anxiety (a normal feeling for HSPs):  Look at the big picture. I advise it now more than ever: Maintain the big picture. How? Ask yourself, what are your real risks?  (Don’t minimize, but don’t catastrophize either.) What will things be like a year from now? Even two […] 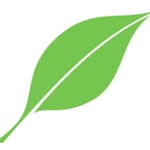 Quite spontaneously, Diana and Will Harper (the producer and director of Sensitive: the Untold Story) and Art (my research collaborator and husband) and I were sitting around a table, continuing to plan for what we had been assuming would be the next film on the highly sensitive child, when we began to express private concerns […] 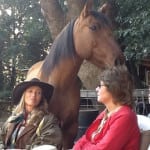 I did not want to write about the HSP and Horses Workshops until I experienced a few of them. Now there have been three. The first two were one-day workshops, and the last one, in June, was two days, which we decided worked better for HSPs. At the bottom are some eloquent words from the […] 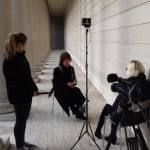 Guest blog post by Will and Diana Harper On Sept 19, 2014, our Kickstarter supporters and a few private donors made it possible for us to start what has become the first feature film on HSPs. Two months later and thousands of miles; 15 cities; probably 50 planes, trains, and automobiles; and close to 40 […]

Welcome to our revised hsperson.com website and new format for Comfort Zone as a blog. We hope it pleases you. The theme of this first post is stretching and changing, for sure. We all need to change when it is time, but HSPs generally do not like risks, and therefore do not like change. Even […]

Offering FREE foreign translated HSP books, each signed by Elaine. All we ask is you pay shipping, view.

This documentary provides the science and advice woven into the film Sensitive and in Love. Learn more and purchase Sensitive Lovers here.